Artists' Books at the University of Oregon Libraries

The Spread of Scottish Printing

This was the background leading to the founding in 1965 of the Vancouver based Alcuin Society. The chief aims of the Society are “to further the interests of book collectors and to promote a wider appreciation of fine books…”. To that end the Society provides a wide range of book oriented activities, including since 1981 an annual Awards for Excellence in Book Design in Canada. The Society continues to flourish. The Society’s From Hand to Hand: A Gathering of the Book Arts in British Columbia… (1986) is a very useful introductory although dated directory of British Columbia fine printing and book arts. The 1970s were important to the British Columbia fine private press/typography scene. Jim Rimmer founded his Pie Tree Press & Type Foundry in 1974. Rimmer is important from several perspectives – graphic art, teaching, type design and printing. Secondly the Barbarian Press, founded in the late 1970s, became an exemplary press with an international reputation for fine and innovative printing. This site provides access to select publications and ephemera of several B.C. fine/private presses. To view the complete collection click here . Jim Rimmer began his printing career as an apprentice in 1950. In 1957 and for the next sixteen years he worked for various British Columbia newspapers. In 1973 he opened a graphic design business and in the following year established his New Westminster, B.C. based Pie Tree Press & Type Foundry. Rimmer has published three books under the Pie Tree imprint; a fourth book, Tom Sawyer, will be available later this year (2008). He also designed printed/illustrated one book for Vancouver based Colophon Books, Alison’s Fishing Birds… by R. Haig-Brown. On this site many of Rimmer printed broadsides and pamphlets are available for viewing. Of note are the broadsides completed for West Graphika, all of which deal with typography and type design and which won a Communication Arts design award; also noteworthy are the poetry broadsides produced for Colophon Books. Rimmer’s type designs have garnered significant praise. Designer of many typefaces; several of which are only available in digital format whereas some are available in both digital and in metal while some are available only in metal. He also designed much of the Cree Canadian syllabic. For several years during the 1980s Rimmer worked with Giampa Text Ware, operated by Gerald Giampa. Rimmer designed digital type fonts with this firm and its successor, Lanston Type Company. Rimmerfest : An Evening to Celebrate Jim Rimmer and His Many Contributions took place on 25 November 2006. All speakers lauded Rimmer’s many achievements. A dvd of the evening’s events is available as are the nineteen printers’ broadsides presented at Rimmerfest, as well as a bibliography of writings by and about Rimmer. Following Rimmerfest, in 2007 Rimmer was made a Fellow of Graphic Designers of Canada/Société des designers graphiques du Canada. Books printed by Jim Rimmer at the Pie Tree Press: In the early 1950s Reid operated a job printing shop in Vancouver, where he printed catalogues, greeting cards, pamphlets, and other ephemera for a variety of clients, often under the imprint Graphos Press. From 1953 to 1956 Reid worked for Grant-Mann Lithographers, where he was responsible for the letterpress department. In 1957 Reid began teaching graphic design and typography at the Vancouver School of Art. Many of Reid’s students went on to become well-known printers and designers. Reid designed four issues of the literary magazine the Raven from 1957 to 1960 for the Alma Mater Society of the University of British Columbia, in collaboration with his students at the Vancouver School of Art. Reid moved to Montreal to work at McGill University Press in the mid-1960s. He later moved to the United States, printing under At the Sign of the Gryphon Press in New Haven, and worked in New York. Reid returned to Vancouver in 1998, where he continues to print new books. Throughout his early career in Vancouver Reid collaborated with other typographers and artists, such as Takao Tanabe, Bill Reid, and George Kuthan. In particular, Reid worked with Tanabe on the books Gold (1958) and Grave Sirs: (1962), and with Kuthan on Kuthan’s Menagerie (1960). The illustrations on the dust jacket of British Columbia: a Centennial Anthology (1958) were printed from silver engravings by Bill Reid. The focus of this collection is on Reid’s Vancouver career from the late 1940s to the mid-1960s, although some examples of his work at McGill University Press are also included. In November 2007, Reid was honoured for his achievements at Reidfest, and a video slideshow of photographs taken during the event is included in this collection.   Hoi Barbaroi : a Quarter-century at Barbarian Press, printed to commemorate the press’s twenty-fifth year, includes a complete annotated bibliography of the press from 1977 to 2004.Thirteen books and pamphlets of poetry, prose, and drama are included in their entirety in this collection: Takao Tanabe is renowned primarily as a painter, and is perhaps less known for his work as a printer and book designer in Vancouver in the 1950s and 1960s. This online collection includes many examples of Tanabe’s work from this early period of his career, highlighting in particular his skill as a book designer. The collection includes a variety of items designed and printed by Tanabe: greeting cards, advertisements for gallery exhibitions at The New Gallery on West Pender, bookmarks and sales posters for Duthie Books, and a number of book covers and title pages designed by Tanabe for Vancouver publisher Klanak Press as well as for his own Periwinkle Press. Klanak Press was established in 1958 by William and Alice McConnell. Its first publication was The Quality of Halves (1957) by Marya Fiamengo, designed by Takao Tanabe. The cover and/or title pages of ten Klanak Press books designed by Tanabe are included in this collection. Klanak Press: Periwinkle Press: Selected works: Click HERE to see all of Giampa’s works in the collection If you have comments, please contact Eric Swanick at eswanick@sfu.ca 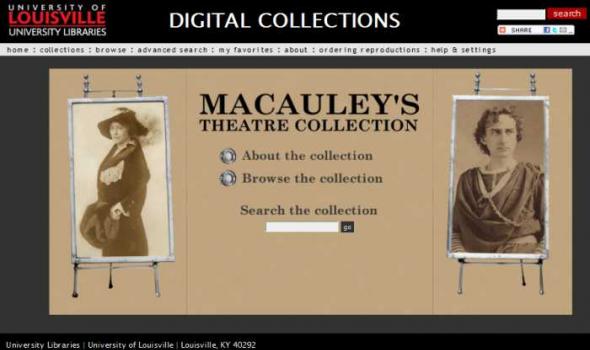 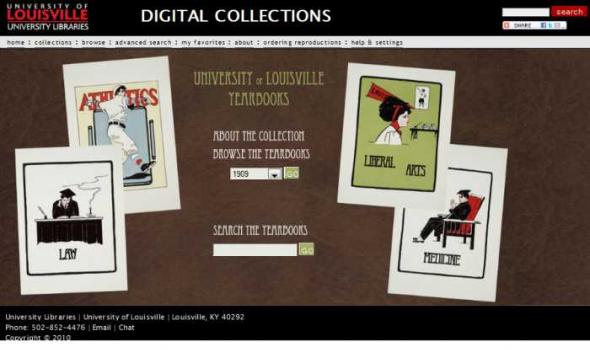 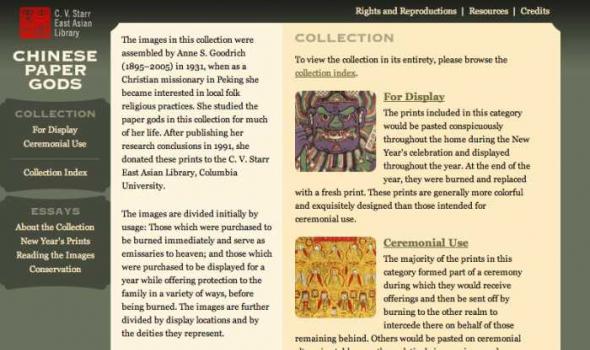 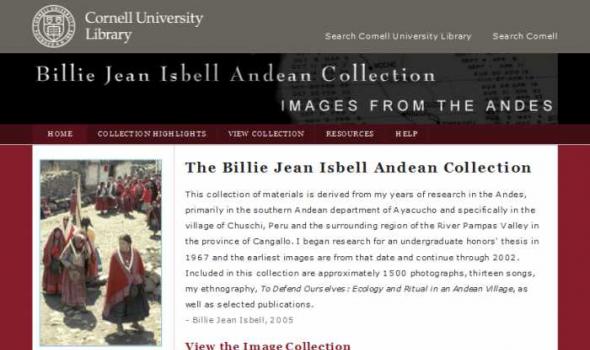 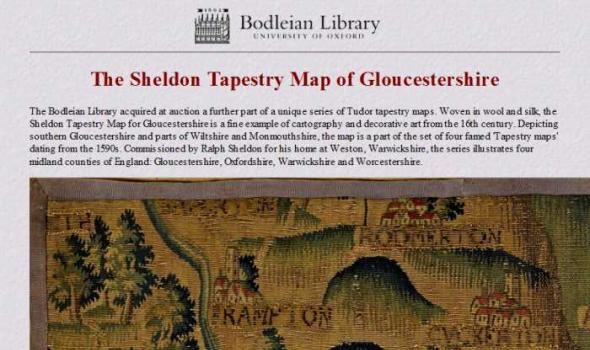 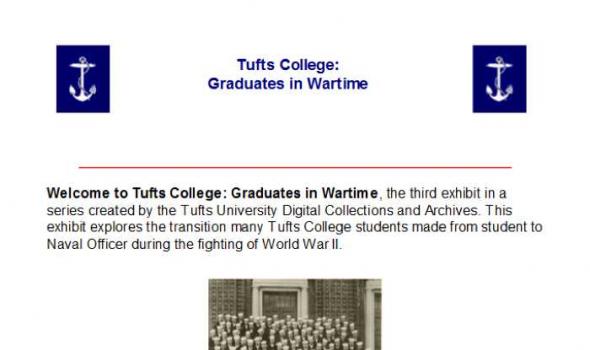