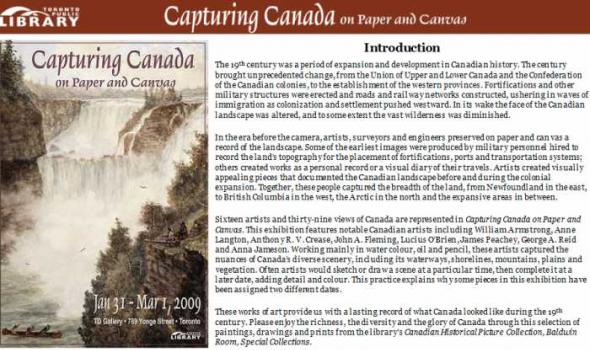 Group of 7- Style and Design

Capturing Canada on Paper and Canvas

Introduction The 19 th century was a period of expansion and development in Canadian history. The century brought unprecedented change, from the Union of Upper and Lower Canada and the Confederation of the Canadian colonies, to the establishment of the western provinces. Fortifications and other military structures were erected and roads and railway networks constructed, ushering in waves of immigration as colonization and settlement pushed westward. In its wake the face of the Canadian landscape was altered, and to some extent the vast wilderness was diminished. In the era before the camera, artists, surveyors and engineers preserved on paper and canvas a record of the landscape. Some of the earliest images were produced by military personnel hired to record the land’s topography for the placement of fortifications, ports and transportation systems; others created works as a personal record or a visual diary of their travels. Artists created visually appealing pieces that documented the Canadian landscape before and during the colonial expansion. Together, these people captured the breadth of the land, from Newfoundland in the east, to British Columbia in the west, the Arctic in the north and the expansive areas in between. Sixteen artists and thirty-nine views of Canada are represented in Capturing Canada on Paper and Canvas . This exhibition features notable Canadian artists including William Armstrong, Anne Langton, Anthony R. V. Crease, John A. Fleming, Lucius O’Brien, James Peachey, George A. Reid and Anna Jameson. Working mainly in water colour, oil and pencil, these artists captured the nuances of Canada’s diverse scenery, including its waterways, shorelines, mountains, plains and vegetation. Often artists would sketch or draw a scene at a particular time, then complete it at a later date, adding detail and colour. This practice explains why some pieces in this exhibition have been assigned two different dates. These works of art provide us with a lasting record of what Canada looked like during the 19 th century. Please enjoy the richness, the diversity and the glory of Canada through this selection of paintings, drawings and prints from the library’s Canadian Historical Picture Collection, Baldwin Room, Special Collections . * Please note: the Capturing Canada exhibit in the TD Gallery has been extended to March 15, 2009.

Capturing Canada on Paper and Canvas 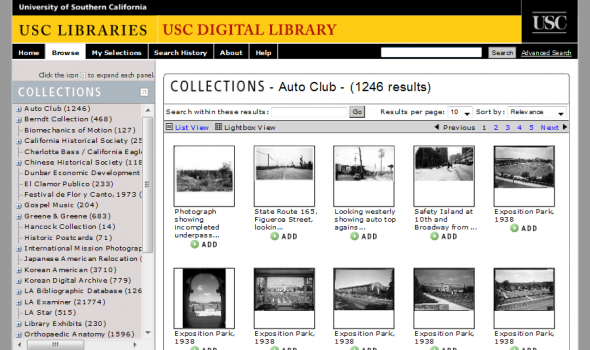 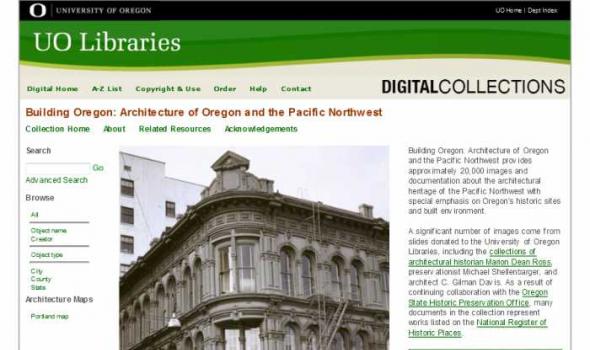 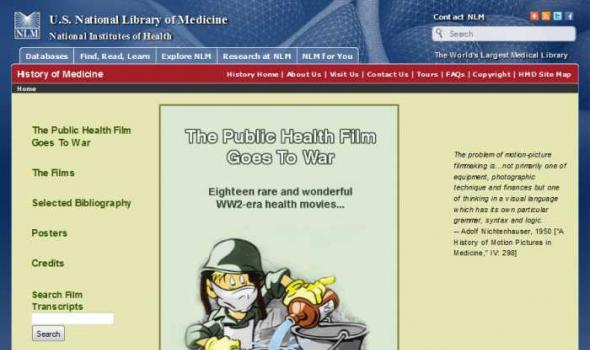 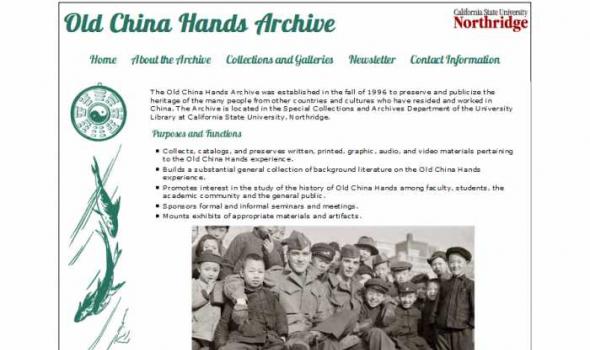 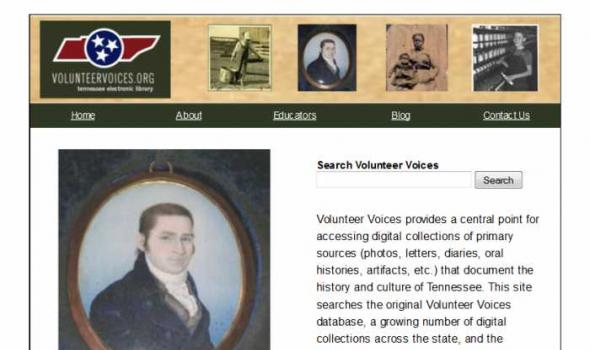 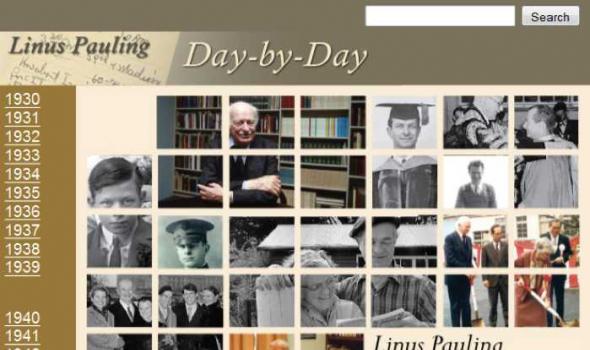